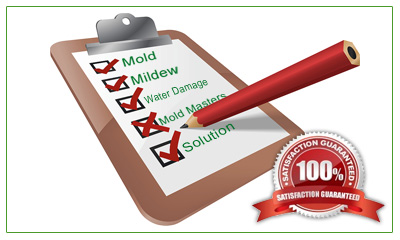 Mold Removal Products and How to Kill Mold

The Best Product To Kill Mold Is Hydrogen Peroxide

How to Kill Mold with Hydrogen Peroxide

You can also use vinegar with hydrogen peroxide during the cleaning to more effectively remove the mold. Afterwards store the spray bottle in a dark place since light diminishes hydrogen peroxide’s effectiveness. 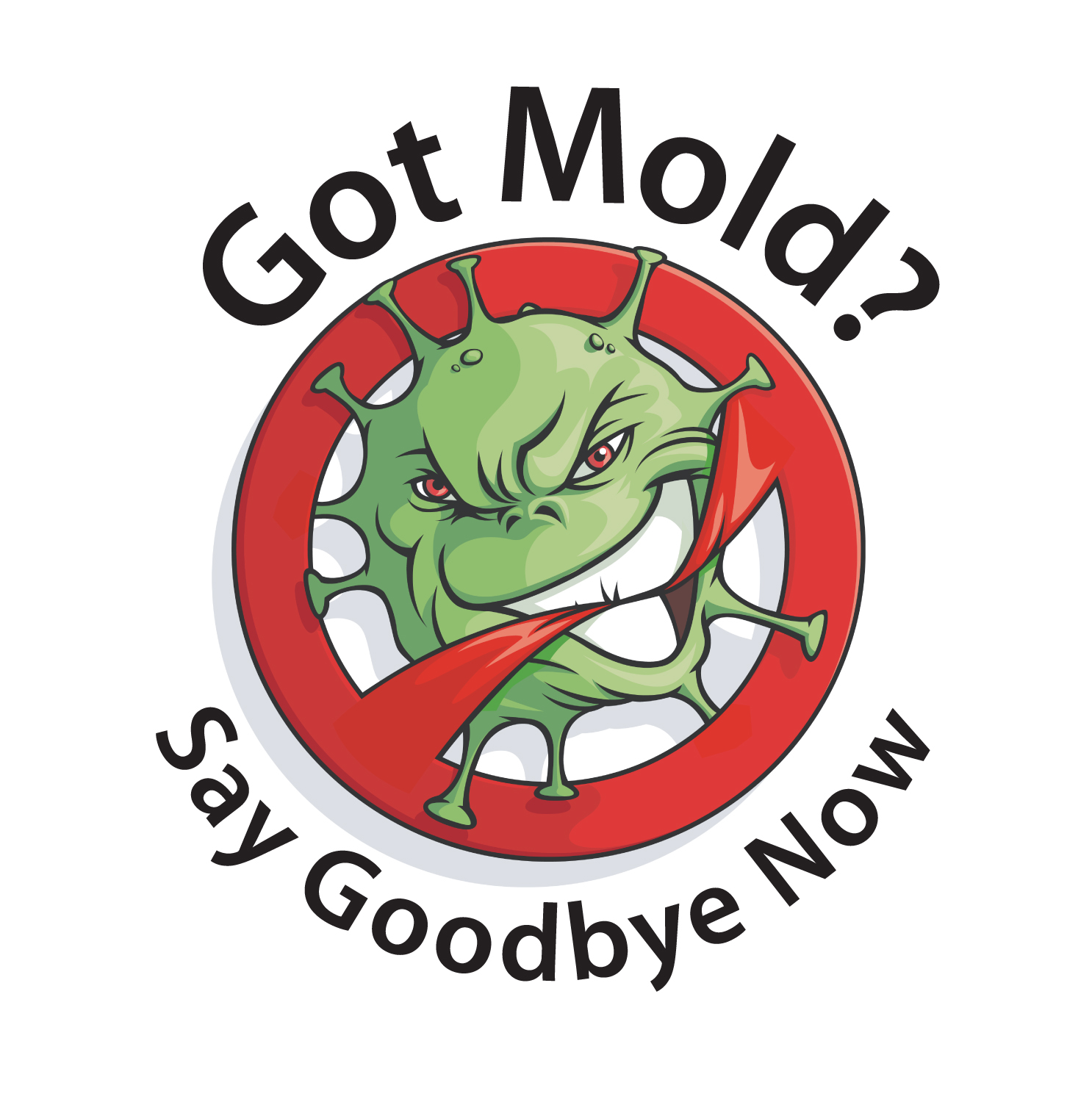 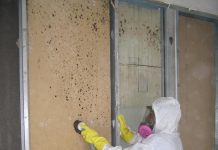 Can You Clean Mold With Bleach (Truth Or Myth) 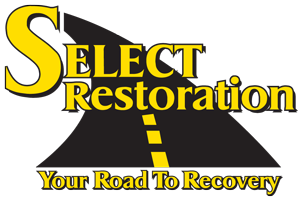 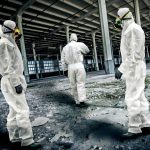 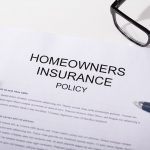 Is Mold Covered by My Insurance Company Here In Michigan? Most Michigan Homeowners Insurance Policies do cover mold damage if it was caused by a... 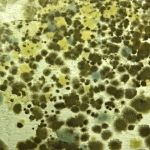 What is Mold? Information About Mold Mold or Molds are organisms which are neither plant nor animal based. They are part of the fungi kingdom, that... 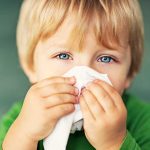 Symptoms Of Mold Sickness In Michigan The most common symptoms of mold exposure are the same signs and symptoms that occur in other types of upper... 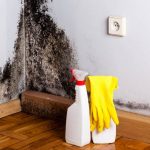 Mold Poisoning Symptoms in Humans Mold poisoning symptoms can and does affect people differently. Mold can enter into the human body through many different pathways. People that...